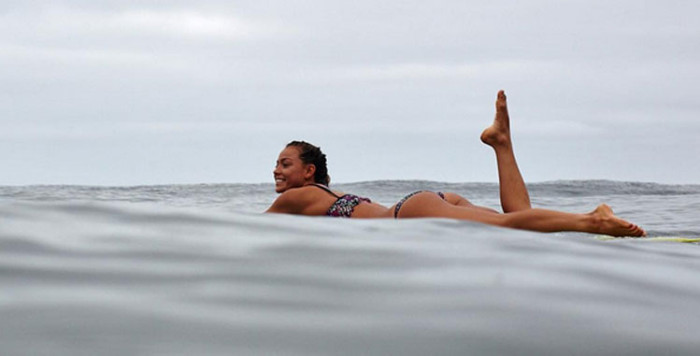 August wasn’t as eventful as July, but here are some of the happenings that stood out most to me.

This still blows my mind. Motorcycle + ocean should not work.
But it does:

Tia Blanco does Playboy (kind of)

You might not have heard of Tia Blanco before, but she’s actually a pretty good surfer.

She did a gig with Playboy this month, but didn’t get naked. I thought nudity was required for Playboy, but apparently not.

This is probably the biggest air I’ve ever seen in surfing. Looks like he’s snowboarding or something.

But then on August 19th it had to shut down for maintenance. The lagoon has to be drained, and it is still closed as of the time of writing.

Jeremy Flores took the big win at Teahupoo, despite wearing a helmet from a recent injury in Indo.